Be sure to stop by and introduce yourselves, get to know these artists and their work, and perhaps add a piece to your art collection. Gen Con 2018 Art Show Featured Artists are ... 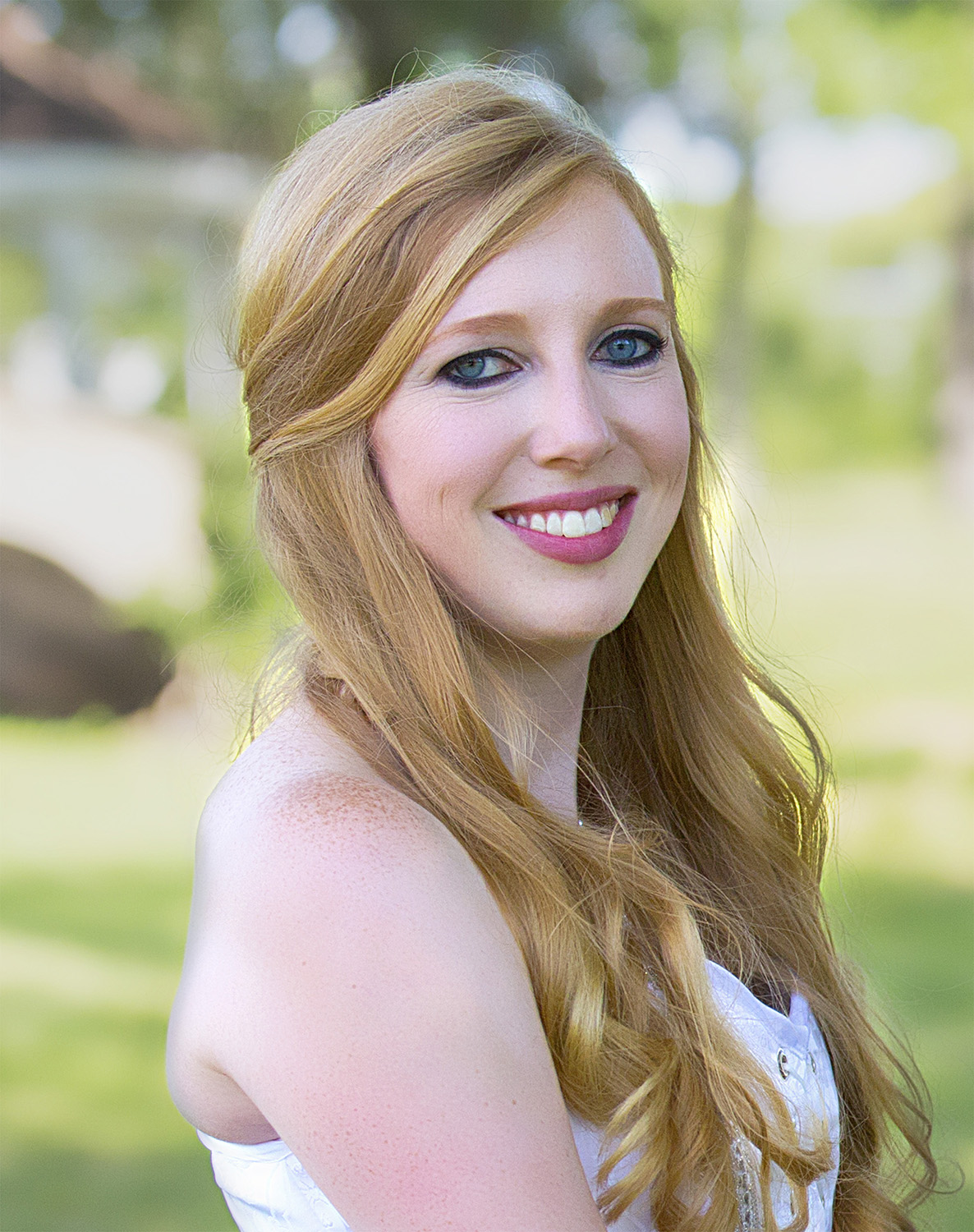 Alayna Danner is a fantasy illustrator based in Seattle. Originally from Madison, Wisconsin, she grew up as a big gamer and nerd.

Alayna's recent clients include Wizards of the Coast for both Magic: The Gathering and Dungeons & Dragons, Valve for Artifact, and just finished art directing for AEG's Edge of Darkness. 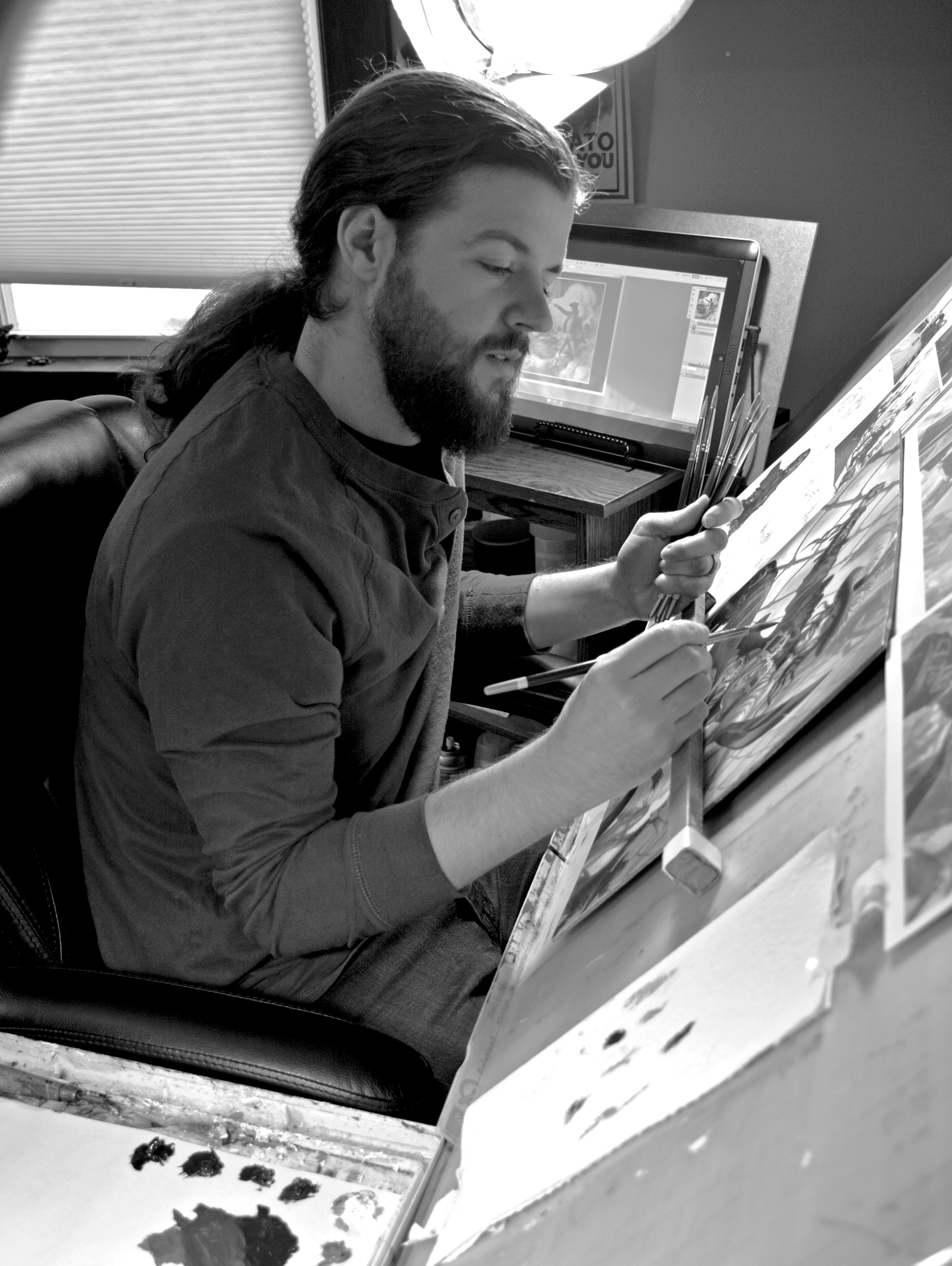 Since graduating in 2006 from the Hartford Art School, he's been working as an artist for various games and publications. His work has been featured in Spectrum: The Best in Contemporary Fantastic Art, Imagine FX magazine, Infected by Art, and 3x3 magazine. Scott has most notably created work for Dungeons & Dragons, and Magic: The Gathering, as well as various illustrations for Paizo, Fantasy Flight Games, and several other gaming companies. 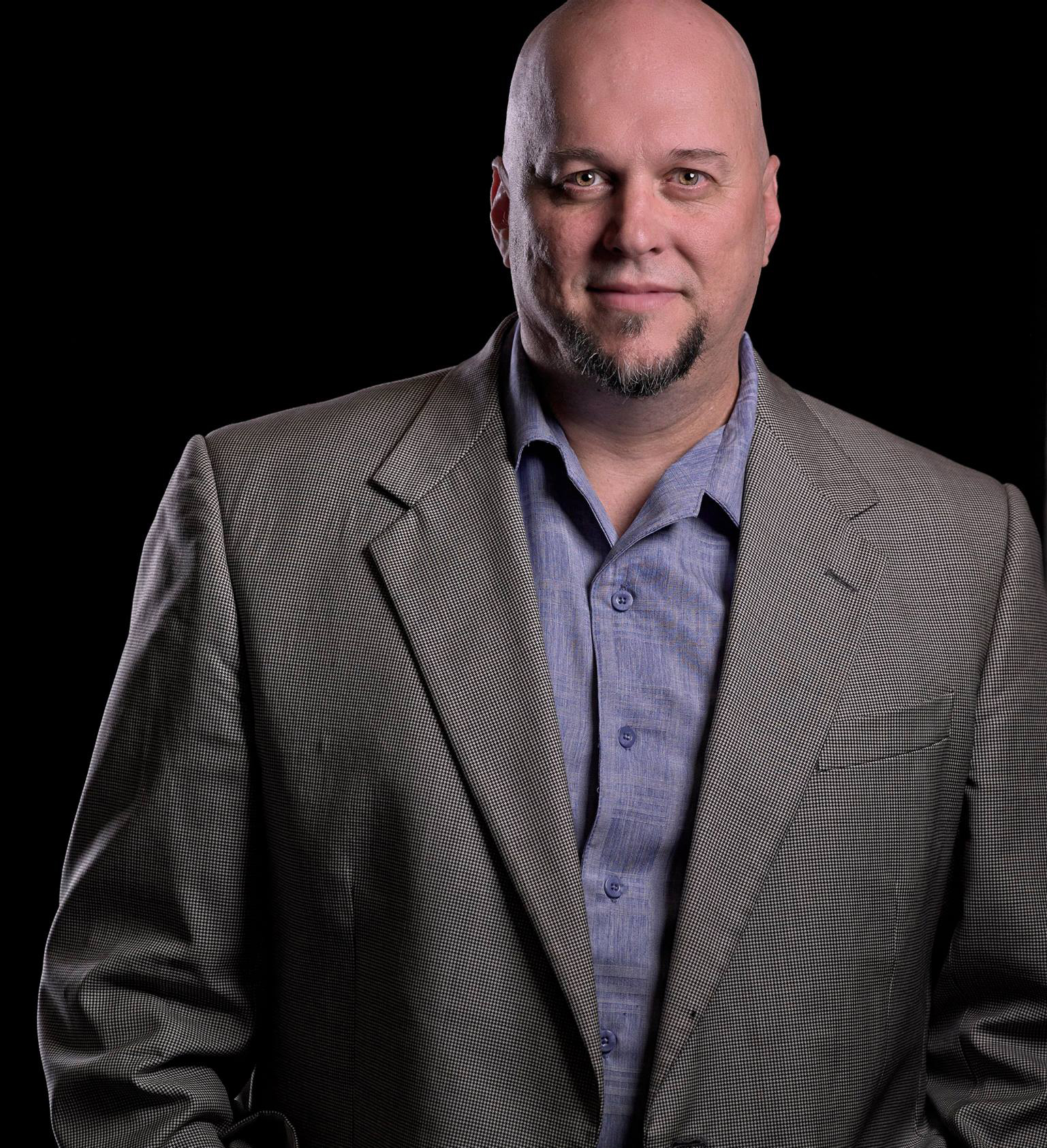 Mark Poole grew up in an Air Force lifestyle of constant moving across America. The only thing consistant in his life was his family, desire to read comics, fantasy and sci fi novels, and drawing. The worlds of Edgar Rice Burroughs, (mainly John Carter of Mars) opened his mind and created a desire in him to create.

Mark began his professional journey doing illustrations for TSR and Dragon magazine along with many small press and independant gaming companies. In 1992 Mark was asked to be part of a small adventure with a small company called Wizards of the Coast. He is one of the original artists for the game "Magic the Gathering" with some of his early cards being: Ancestral Recall, Counterspell, Birds of Paradise, Balance and Library of Alexandria. This opened many doors and companies for him to work with such as: White Wolf, Hasbro, Sony Online Entertainment, Blizzard Entertainment, History Channel, Cirque du Soleil and many others over his 28 year career.

Mark still works in the gaming industry, but is now focusing on his personal visions and gallery paintings. His works explore dream narative and visions which focus on a mood. Most are done in oil. Some can be seen at www.markpoole.net.